Save $5 on Creating Enticing Photographs class before Tuesday

At Artisan Gallery 218 in Valley Junction, on Tuesday night the 26th, I'll be offering a class entitled 'Creating Enticing Photographs' with libations and munchies. [2 hours for $30]  The idea is not to teach how to use a camera as a technical matter, but how to find images where you are taking pictures or images from those  you have taken.  It will be more of a discussion, demonstration format.  Full details are under "Classes" at the gallery's website, www.ArtisanGallery218.com. 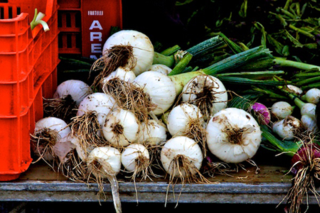 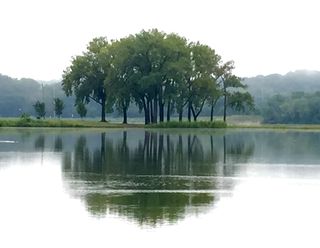 Here's a new use for those icky [old] iPhone earbuds

So, you thought you couldn't abide the earbuds which came with the [old] iPhone?  Well here's a use for them which I discovered recently.  As you know, there are two ways to take pictures using your iPhone, with the usual front button and also pressing the "+" [volume up] button on the side.  But if you really want to minimize shake or movement, you can plug in the earbuds [I tested an old set on my new iPhone5 and it worked wonderfully] and press the "+" area on the cable and it'll take a picture. 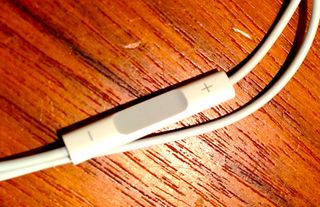 Click Download JourneyZingNewsletter October2010a for the Fall 2010 Newsletter with news items, including about the 3Women art show on 11/13 and some photographic tips.

Direct Posting of Images from Aperture

Aperture is an Apple product, professional-grade software for photographers.  Since I bought it, and as I've learned to use its features [particularly since it improved to ver. 2], I've used it more and more, only opening images in Photoshop Elements for final tweaking and printing.

I wanted to find an easy way to post images directly out of Aperture to my blogs, a function usually served by 3rd party plugins [such as those for Flickr and SmugMug].

Someone from SixApart [parent of TypePad blogging system] suggested seeing if I could send directly by email as if I was doing so with a mobile phone or other mobile device.  I tested it and it worked fine. I selected an image in an Aperture project to upload, went down the File menu to "Email..." and selected that, it opened Mail and I put in the subject line the title or description of the image and sent it = it was promptly uploaded to my TypePad Blog. Certainly makes sharing images in Aperture much easier viz blogging.

A good site for general explanations

I found a website that might be of general interest [and noted that it's in Ireland]. School of Photography.  I am in Boulder, Colorado right now and was looking for a discussion of shooting snow scenes, as I hope to get out today to do so.  I found this site and its explanation was direct, simple and practical and thought it might be of interest to others.

The site also has other tips and on-line and other courses to take, but I can't speak to those.  The snow tip was a good, short reminder for me and fit the bill.